Today we relocated from Fort Wayne Indiana to Fostoria Ohia via Deshler Ohio.

I had high hopes for Deshler and Fostoria and they didn't disappoint.

The drive to Deshler was interesting - the SATNAV map data is way out of date and we had to travel on a highway that's only been in use for 2 years - so for about half an hour, poor old Sally thought we were in a corn paddock and spent most of her time 'recalculating' and telling us to take roads that we had no business being on. Eventually she sorted herself out and we continued merrily on our we without her annoying voice constantly interrupting us.

We stumbled across a short line loco and a small string of box cars, so I did a U turn and got a photo. 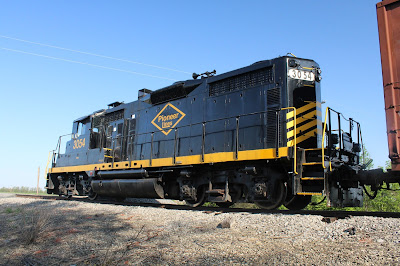 We then came across a small town called Hamler where I topped up the gas tank. Upon departing I noticed the signal light on the CSX main was green and there was a shot that I just need to get - photo below. 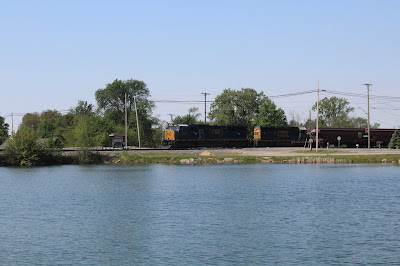 From here we finally arrived at Deshler where we caught up with the same train we saw at Hamler so got another shot of that one, as well as taking some stills of a stationary rail train. From here we went to the Railroad Park, where stayed till lunch time, had Subway, returned for another shot and then moved on. Total train count from Deshler was eight. 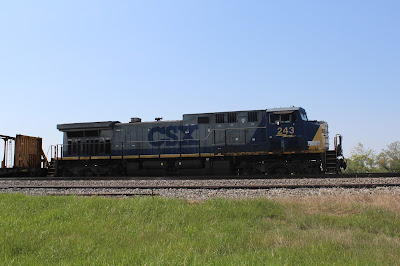 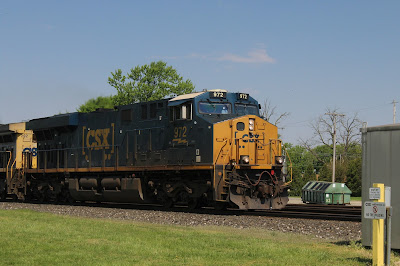 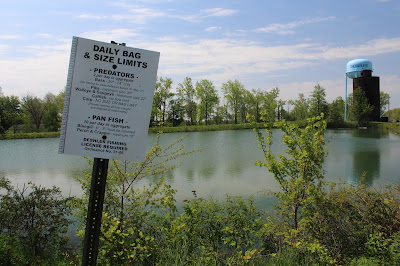 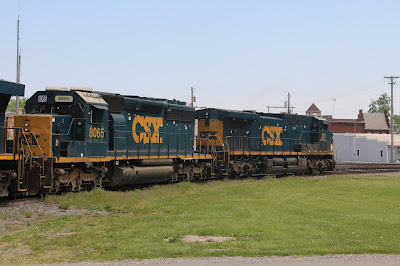 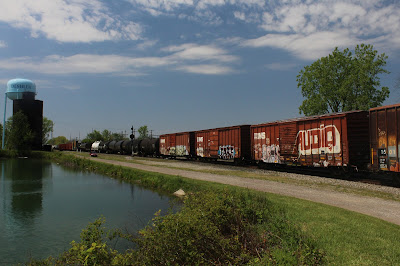 Upon arrival at Fostoria we checked in to Best Western - very tidy - and headed straight for the Railfan Park. This place is outstanding - built solely for railfans, has ample parking, good elevation for veiwing, a covered shelter, toilets, a food/drink machine and lots of grass to romp around in. Fostoria netted 8 shots, but we saw a lot more trains as we were focussing on the Norfolk Southern line and the CSX main lines were on the wrong side of the sun and too far away. 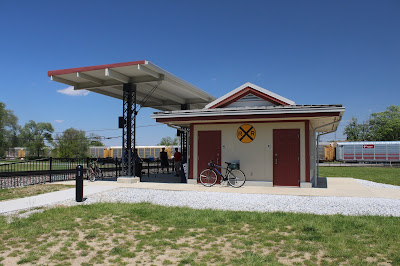 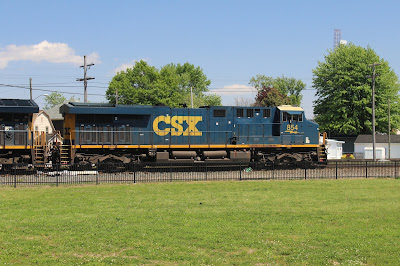 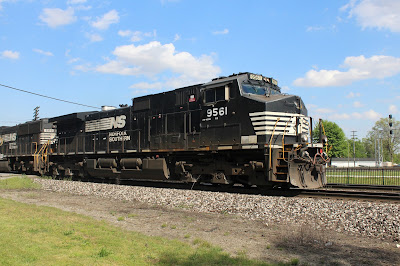 Tummies started to rumble so we dined at Bob Evan's - this place is very popular and for good reason - not a burger in sight. I dropped Lloyd off at the hotel so he could shower, change and make himself look good for when I returned.....yeah right. Once again, it was a big day and it doesn't take long to tire out. I shot back to the rail park and used the last remaining light to get a shot and ended up filming a meet - lovely end to the day. 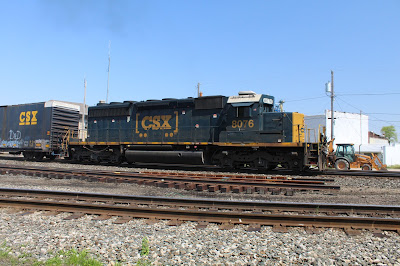 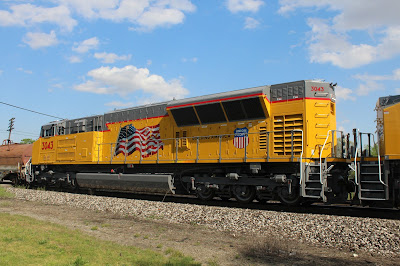 Tomorrow we go to Marion Ohio, but I feel a detour may be in order...we'll see.